Here Is What You Need To Know...

Three Reasons You Should NOT Be Here.

To be honest from the beginning…

I always love the “about us” page on websites like this because they’re written in the third person …even though they’re typically written by the the owner of the site.

So after the great great great Music Producer, Artist and Entrepreneur Dan Richard – “me” made several attempts to sound cooler and smarter than he really is by writing about himself in the third person, he quickly canceled that approach and decided to write this page like it was a letter to a friend.

Which yea …in many ways, it is.

However – what do you want to know?

I love to spend time with my family and friends, and I love traveling the world, and music production.

We have a cat named Tommy.

I’m guessing that’s not the kind of stuff you’re looking for, isn’t it?

Is This Guy Capable Doing All That Cool Stuff?

But Is This Guy Even Worth My Time And Attention?

For many readers right now, my answer is just NO.

I can NOT help you to get rich quick!

Yes, that is the “fastlane“, and “we are ballin in da fastlane till da cash came“, yada yada yada you know what i mean.

Yes, I get it. That’s what attracted me back then too.

…but that thing is not the case!

Look I do have consistent revenue coming in every day …often on auto pilot …but it took lots of work, frustration, and perseverance to get there.

…And it still takes work to keep it all running.

So if you’re not prepared to commit to more effort than you’re expecting, I’m definitely not your guy.

Every time someone is coming to me with the attempt to start an business and says “I’m looking for the easy way”, it never worked out for him.

Even if Steve Jobs, Bill Gates and Elon Musk will be his Mentors, Teachers, Father Figures,  PIMP’s haha – jokes aside, now serious – even if he had the best mentors in the world and his mindset is on the mode “I’m looking for the easy way” it won’t work. I’m 100% sure with that.

You ask yourself why?

Look the “Easy Way” means he is not willing to put in the work to make it work.

If you refuse the HARD WORK, you cannot get successful in any field of expertise.

Look, selling things on the Internet is HARD WORK. yes, when it’s all up and running, it can be just like you imagined:

Passive revenue and money while you sleep.

So when you are only looking for an “Easy Way To Make Money Online”, then I’m not your guy.

When you doNOT want to advertise online, you won’t enjoy all my things!

ADVERTISING – “THE BIG THING ON THE INTERNET”

Yes, I sold my marketing and advertising service to many many many companies around the world.

And here is what I have to tell you:

You can only rely on online advertising, and you cannot rely on free organic traffic, when you want to maintain a solid business and a solid income stream.

People who are promoting free traffic with methods like SEO – and yea I made the same mistake years ago – are in a short term game. They come and go.

Free traffic methods are in the short term zone. You put a lot of effort into that, but it’s like a card house. You cannot rely on them if you want to build an solid empire.

Just remember free traffic sources are a waste of time when it comes to business.

If you want to waste time go grab a soda and some popcorn and watch Netflix. I heard “Breaking Bad” is a good show. (Yea, it’s for sure good.)

So if you are not willing to advertise online for your business, then I’m not your guy.

Here Is What You Can Expect:

Can you believe that?

I just told you directly that you’re going to receive sales pitches from me?

But yea, here is the real question: Why should I hide that fact?

I mean… you are smart, and when this is your first point of touch with my marketing content, you may thing that I’m a “woo hoo marketing guru” or something.

And yes these guys are making money by selling stuff online.

And yes in the future I will also try to sell you something too and I won’t be subtle about it.

However – it’s always preceded by really valuable strategies and tactics you can use immediately.

The whole idea is you’ll say, “Yea man, this free stuff is really cool and it really helped me. I think I’ll try the paid stuff too.”

I call it the trick #17: “Show that you can help somebody by actually helping him”.

Yea, and you are maybe still wondering …

How can you know if my things are good for you?

That’s a good question, and It’s simple to answer. Just try out the free stuff, like e.g. the free trainings and make your own opinion about it.

How I said the free trainings are FREE!

So yea, I think that now is the right time to do the introduction stuff, my personal story…

My name is Dan Richard… I think you already knew that, and yea I’m actually living my dream!

I’m an international music artist, and producer and worked with a lot of companies as an beat producer. (FL Studio Gang)

Also yea.. I’m the founder and CEO of the Fastlane Agency and I made my first serious figures using digital advertising in 2016.

I helped hundreds of people to become financially free by teaching what I know. So basically what I’m trying to say is I’m really good at online advertising and I’m even better at teaching other people how to be good at it.

Here’s What I Will Help You With

My main focus is to help you to grow an own profitable online business to become financially free.

I do this by showing you the best ways to genuinely help your customers before they see your pitch.

Go to my website and read some of the blog articles on my site.

If you like them, sign up for my free training. (By the way It’s free). If the training helps you, consider buying my stuff when I make you an offer.

Thanks for reading this page and thank you for your time! 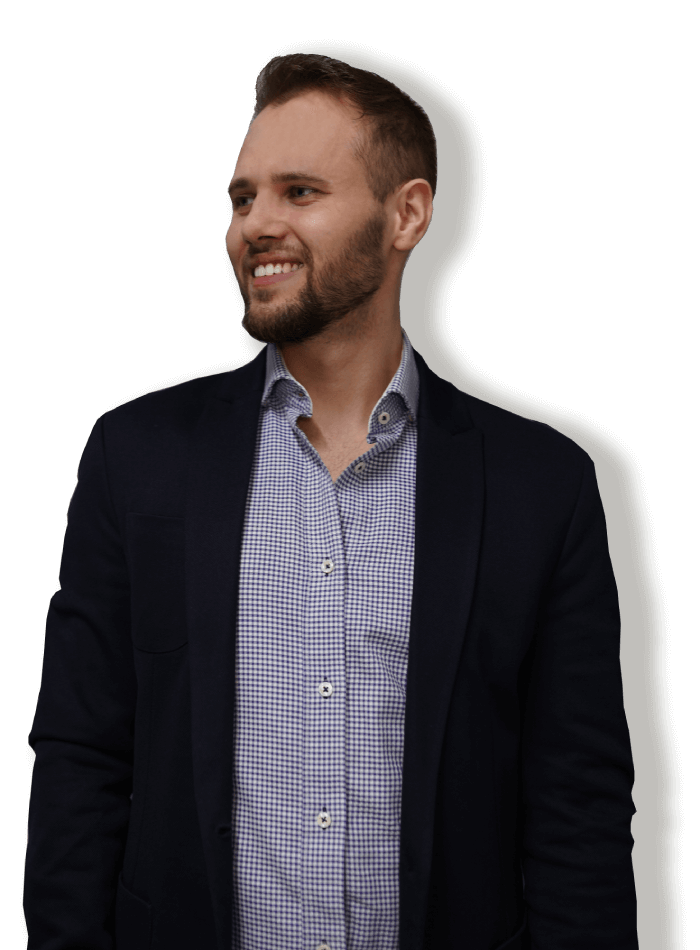 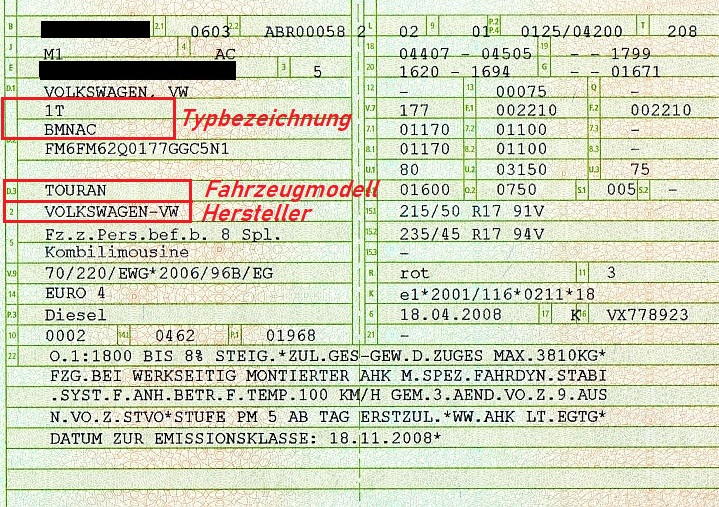